The Bahamas are actually an archipelago that has over 2,000 islands, including tiny ones made of coral reefs debris.

Technically, they are not actually located in the Caribbean sea but the the Atlantic Ocean, not far off the coast of Florida in the US.

The language in the Bahamas can sometimes be tricky to understand, because although it is English, it has a heavy dialect. But that said, most people here are warm and friendly, even if communication is occasionally difficult. 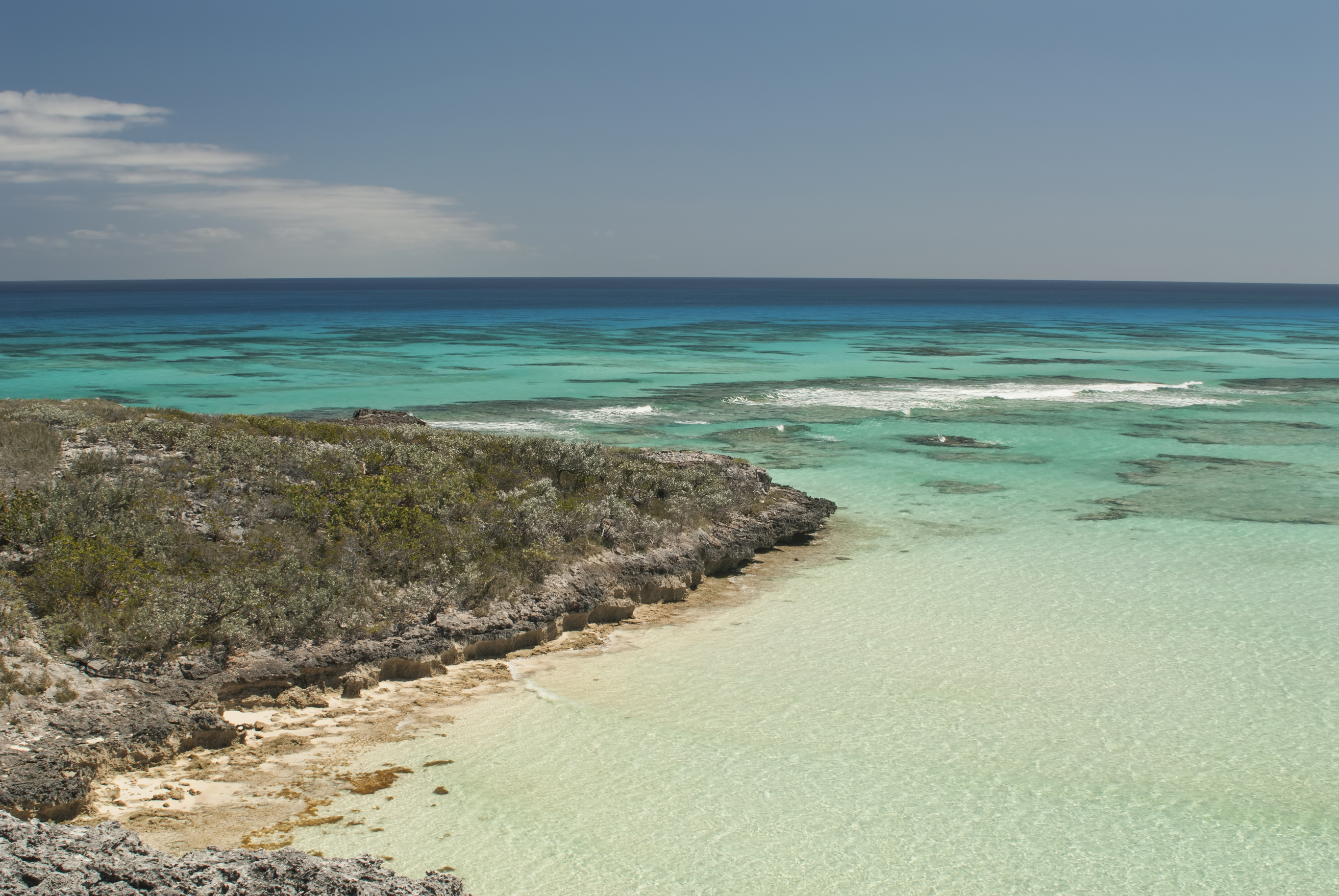 The culture here is very liberal, which might go to explain why it is a tax-haven for businesses.

Getting in is often  by air to the capital, Nassau, which is generally well connected to regional countries as well as the US. But others choose to arrive by boat. Nassau is actually one of the busiest trading ports in the world.

So, what is there to do and see?

As you can imagine, the hundreds of beaches here are an attraction in their own right, but there a few historical landmarks that are well worth a visit. The Pompey Museum of Slavery and Emancipation gives a sobering account of the times of the slave trade up to the date the slave trade was made illegal.
All over the capital of Nassau there are forts from colonial times, as well some terrific Art Galleries. You can also take a tour of the John Waltings rum distillery, or even try some Calypso dancing which originated in neighbouring Trinidad and Tobago but has become extremely popular all over The Bahamas.

But of course, without a doubt, the main draw to this island nation involves water based activities: Kiteboarding, kayaking, snorkelling, deep sea fishing, island hopping boat tours and diving are huge draws.

Eco-tourism is also a big thing on the Bahamas, and many allow you to see the marine life up closely, such as Dolphin Encounters on Blue Lagoon Island, and cave tours are popular and easily accessible around Nassau.

For those who enjoy a bit of gambling, Paradise Island Atlantis Casino as well as the Crystal Palace Casino at Cable Beach Strip are modern casinos where you can try your luck.

For those who are after a lively party, then signing up for a “Booze Cruise” is a great way to enjoy the islands whilst drinking and partying. As you’d expect this is popular with the younger visitors to the islands.

Of course, there are ample scuba diving opportunities with excursions to Blue or Rose Lagoons.

As for the food, it probably comes as no surprise that fish is in most dishes and its deliciously fresh. The national dish is widely regarded to be ‘Conch’ which is pronounced “conk”. It is a type of mollusc deep-fried or sometimes raw with a drizzle of lemon on the top. It tastes like calamari but the texture is tougher and the flavour much stronger.

The national drink of choice is rum, and it’s cheap and good quality and comes in a few varieties such as Bacardi, as well as it’s native rums such as Ron Ricardo, Fire in the Hole and Ole Nassau Rum being very popular.

Been or want to visit The Bahamas? Mark it on your very own Travel Map, by downloading a free app on your iPhone/iPad: http://apple.co/2stI5Zg  or Android: http://bit.ly/2sDLAwO