Toggle SlidingBar Area
Home/South America/Argentina- anything but boring!
Previous Next

Argentina- anything but boring!

Argentina is a real enigma in comparison to it’s neighbors in the rest of the Latin America, where it really stands out among the others in natural beauty and culture. 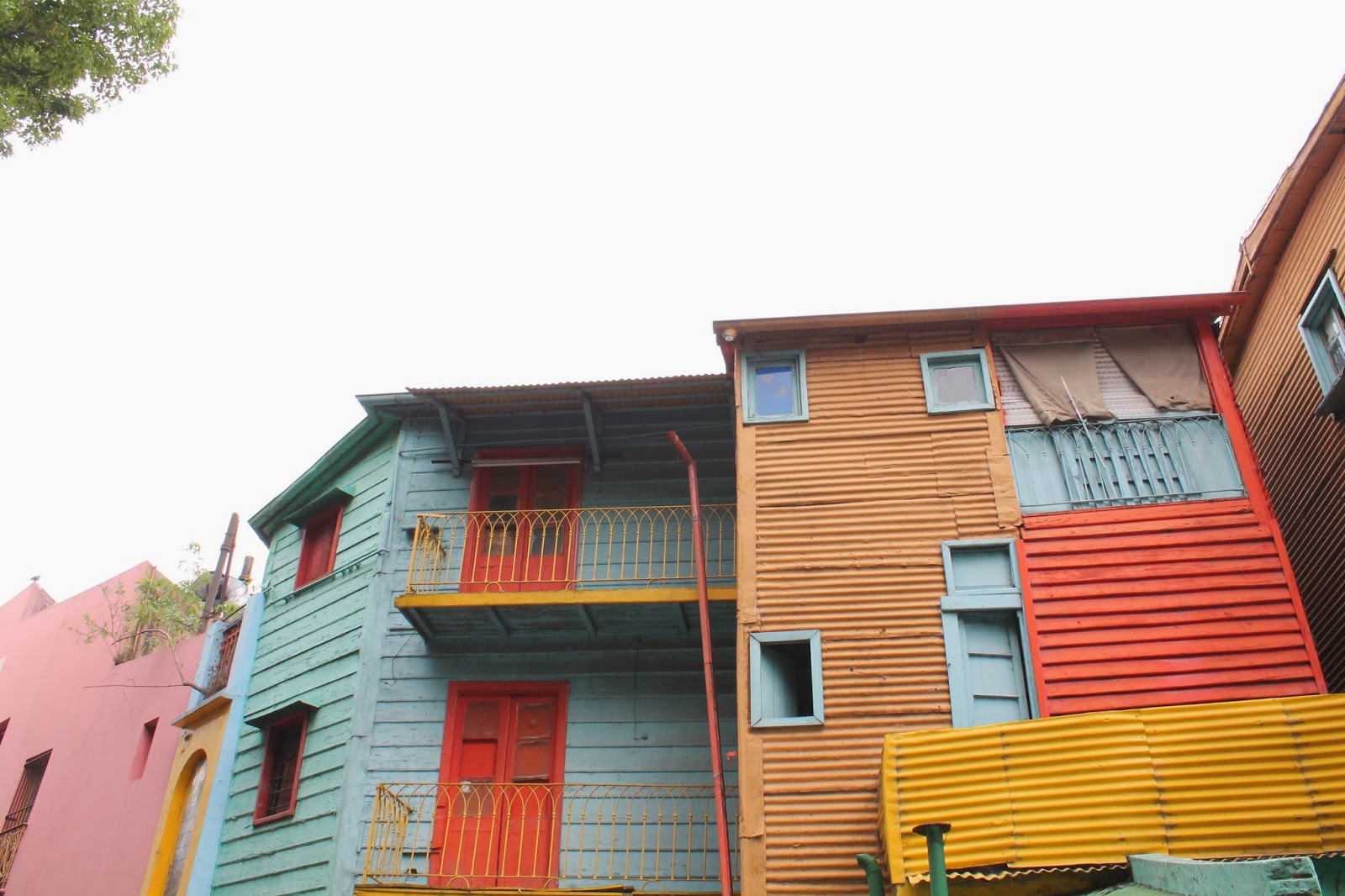 For a start, Argentina is deceptively huge, being the 8h largest country in the world.

To the North is the beautiful capital of Buenos Aries, Every year this city welcomes millions of visitors, with it’s tango classes, booming night life and steak houses that serve some of the best stakes you will ever eat in your life, washed down with excellent Argentinian wine.
On top of this, Buenos Aries has a liberal feel to it, and refreshingly the machismo so dominant in other Latin American nations is rare. So rare in fact that same sex marriages are legal and the people generally very receptive to LGBT people and organisations.

Some other superb attractions in Buenos Aries include La Boca, with it’s multicoloured houses, Palermo with it’s hip artistic feel with plenty of trees and parks with numerous boutique cafes, bars and restaurants, Recoleta with it’s fine dining and French style houses, and finally, San Telmo, with it’s colonial buildings and cobble stoned back streets displaying much of Buenos Aries history and culture.

Outside of Buenos Aries, there are dozens of must-see locations.

Only 4 hours north is Rosario, with amazing neoclassical architecture, and a politically hardcore socialist city, was fittingly the birthplace of the infamous socialist revolutionary Che Guevara. Today the city is full of quirky bars, artists and left-wing activists. All in all Rosario still breathes it’s socialist heritage today.

To the furthest north-west reaches are the provinces of Salta and Jujuy: Here the weather and the landscape changes dramatically into a arid cacti area, similar to neighbouring Peru and Bolivia.
Expect to see plenty of llamas and stay in mountain pueblos if you choose to go on a trek with English speaking guides. And enjoy the beautiful landscape and clear nights under the milky way.

To the furthest corners of north-east Argentina borders Brazil, and this is called Mesopotamia. This is the only part of the country that encounters a tropical climate instead of a temperate one further south. The main attraction here is the Igazu Falls, waterfalls, which are the largest system of falls in the world.
Most of the remaining area is wetlands much like Florida’s in the US.

To the opposite side of Argentina, making up a large chunk of the country is Patagonia, with the beautiful Andes Mountains, which mark the border West between Argentina and Chile.

Here there are numerous treks on offer with El Chalten being the undisputed trekking capital of Argentina. Most of the treks wind upwards to mountain altitudes as far as 3,500 metres, so be prepared to the possibility of altitude sickness and take adequate counter-measures.

Last but not least, there is Tierra del Fuego, which is an archipelago in the furthest southerly point in all Latin America.
Here you have the opportunity to see colonies of penguins, and a landscape more like you would find in the Canadian Rockies than in South America, with it’s endless mountains, lakes, and pine forests.

But from the town of Ushuaia – the southern most city in the world – you have the opportunity of a life time to book a cruise to see and experience Antarctica.