Bratislava – A Hidden Gem in Europe

Bratislava is one of Europe’s hidden gems. Bus tours usually do a couple hour stop over between Vienna, Budapest or Prague. As Vienna is only 1 hour away, Prague is 3 hours away and Budapest is 2 hours away. However, I really enjoyed the city even if it is small. Here are a few things to not miss out on when visiting:

1) Bratislava Statues – I have counted at least 4 statues in the old town. These statues were apparently new installations for the purpose of attracting tourists. 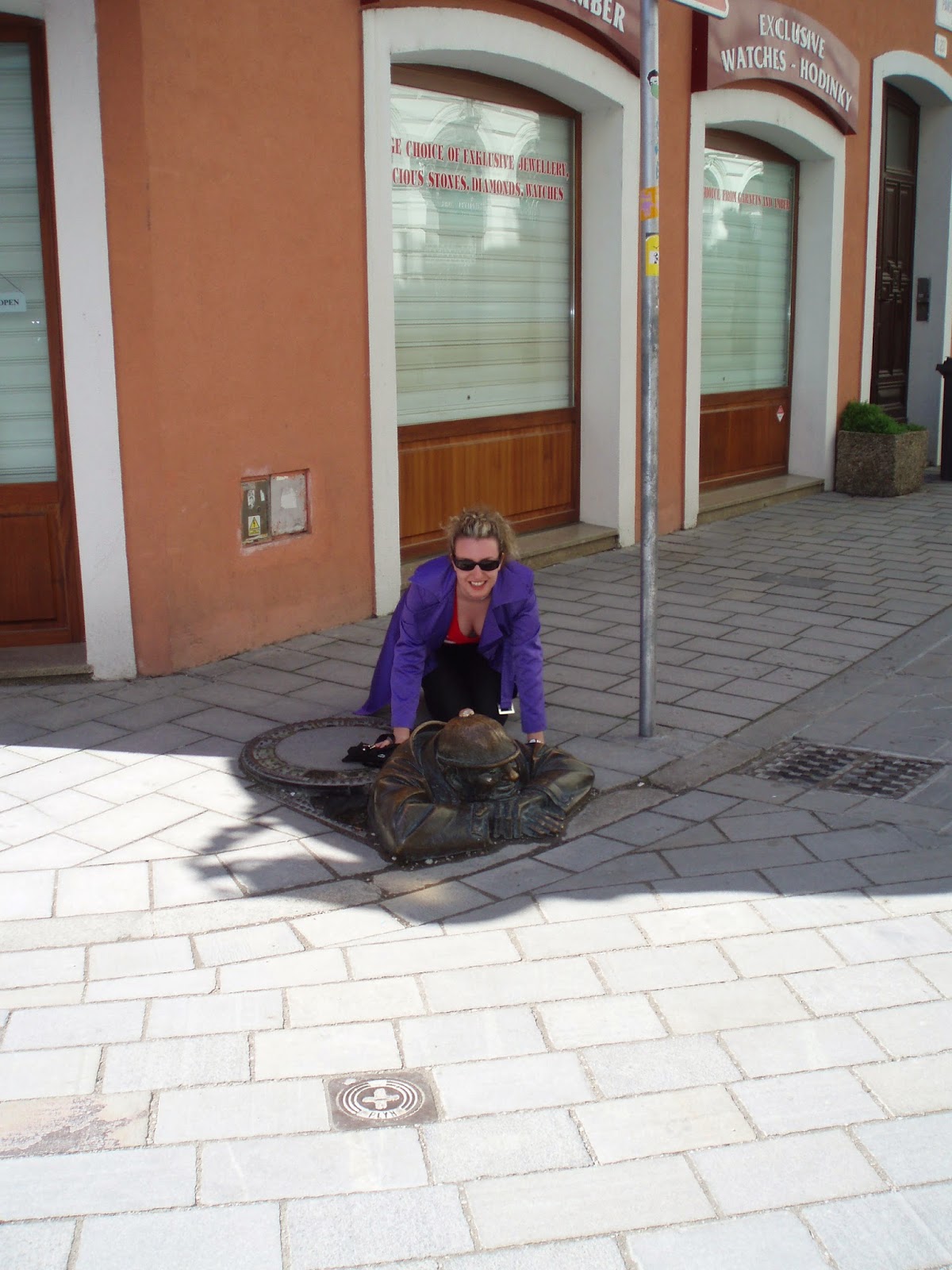 2) Bratislava Castle – It is found at the top of the Danube river, and has 4 towers. It was built back in the 13th century.

3) Old City – While small, it is a gem for architectural enthusiasts. Most building are well preserved and are of gothic or baroque styles. 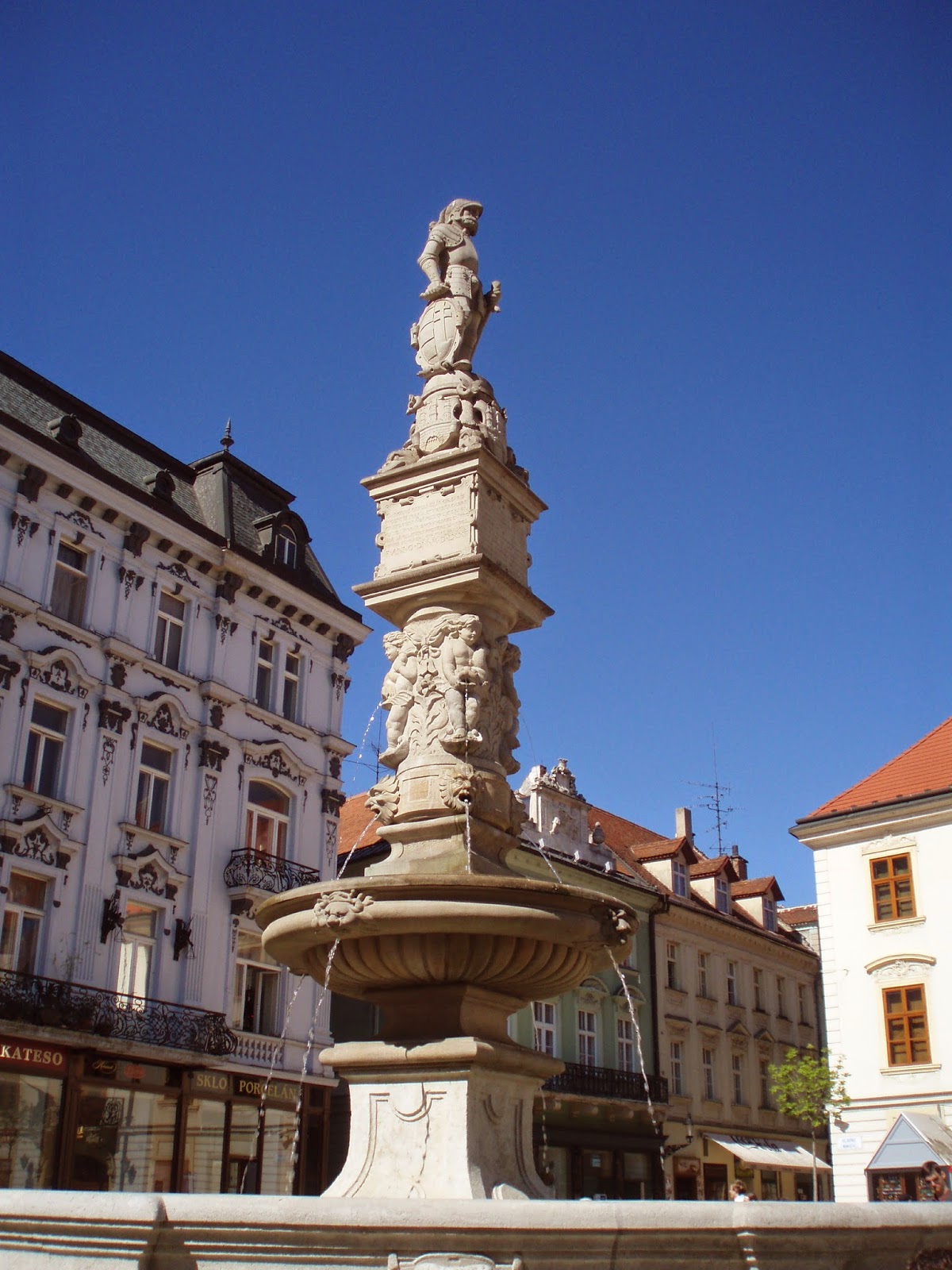 4) Pubs – There are many pubs and bars to be found, which serve the local beer by the name of “Kuzel”, which translates into “Goat”. It is also much cheaper than beer found in Germany, Austria or even the Czech Republic.

5) Culture– The city has attractions including: National Theatre, at least 4 museums for you to enjoy including history, archaeology, transportation and national history, and for those that just want to shop, there is a large shopping centre just outside the city.