Ever Wonder About Laos

If you told most people that you were going to head to the country of Laos for a short vacation or for a bit longer, you might be faced with queries like “Laos? Where is that?”, and for good reason. A landlocked country in South East Asia, Laos has started to open up more and more to travellers who are looking to find refuge away from the relatively more commercial and almost overly visited parts of Thailand and even Vietnam. Laos is nestled almost perfectly between Thailand and Vietnam, with Cambodia along its southern border and China on its northern border and is easily visited from any of these countries. 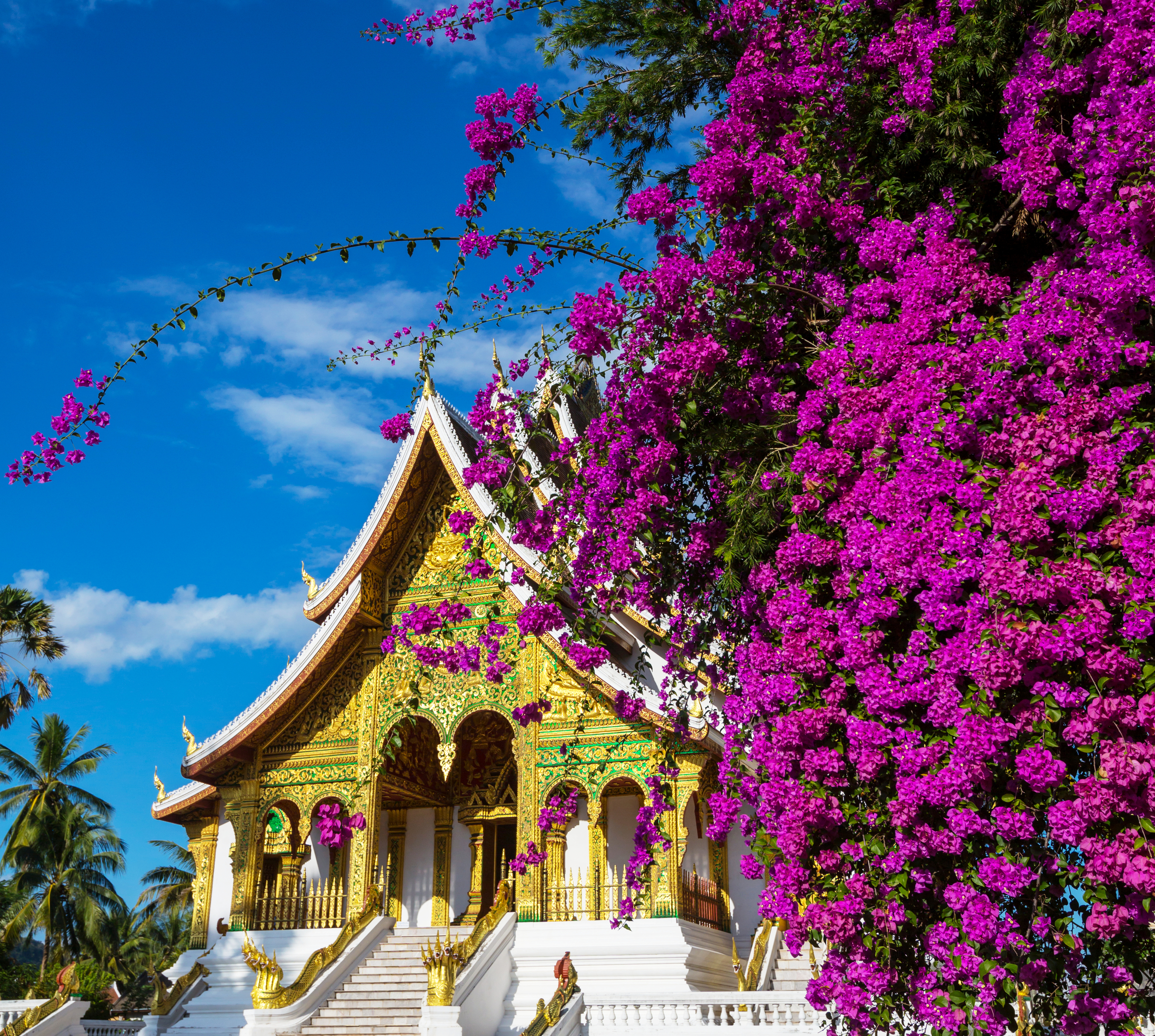 Getting into Laos is simple. Visas are available on the border for varying prices, so check ahead of time and make sure you have the exact amount of cash. You will need two passport sized photos as well, but if you don’t have them, you can pay a small “fine” of around $2 USD for them to essentially just use the photo in your passport. You may encounter “fixers” on the border, and sometimes it’s worth taking them up on their services, but you really don’t have to. The two main borders used by tourists in Laos are the southern Laos-Thailand border which is known as The Friendship Bridge and this will take you into the capital city of Vientiane. The other is the south eastern border near the Thai province of Ubon Ratchathani. The Ubon border is significantly more hectic than the Frienship Bridge border, with numerous vehicles coming and going and many people crossing by foot. There are a number of shops and whatnot along the roads on this border, so it’s at least somewhat convenient.

A quick note on visa runs:  Thailand and Laos are cracking down on visa runs, especially on the Ubon border, so make sure you don’t try to play them at their own game. The standard visa for tourists in both Thailand and Laos is 30 days on arrival, but you can extend this once in Laos for around $60USD (regardless of nationality, it’s around $2USD per day), essentially giving you four months in Thailand/Laos before anyone would get funny and question it (1 month Thailand, 2 months Laos, one month Thailand).

A quick note on Laotian rules: Laos is a communist run country and still operates a curfew system in most towns and cities. You may get away being out later in the villages, but the typical Laotian day consists of getting up extremely early to give alms to the monks (something that can be seen if you can pull yourself away from bed early enough), so you will be hard pressed to find much to do or many places open past 11, regardless of where you are. While they cut foreigners some slack regarding the curfew, it’s not advisable to stay out past 11, as even though they are more relaxed with foreigners not always knowing the rules, you could run the risk of running into a particularly stern cop who would find no problem with fining you simply because he can.

Although this is a bear for the party-seeker, many guest houses allow you to stay up in their common areas, or you can keep the party going (albeit quietly) if you stick to your rooms with your friends, and stock well up on Beer Lao (the premium, local brew) in advance.

So, what’s in Laos anyway?

In a few words: pristine, unfettered beauty. From the mountainous, green hills of the north to the plans and coffee plantations (and numerous waterfalls!) of the south, Laos is shockingly beautiful. Unfortunately due to a large sudden influx of tourism and money from China, there has been rampant growth on the Banana Pancake Trail (Vientiane, Vang Vieng and Luang Prabang) where you will find luxury hotels, chain restaurants and higher prices for almost everything than you would elsewhere in Laos. A high speed rail network is in the works between China and Vientiane, so expect to see that in production in the next few years.

Overall though, Laos is scattered with karst limestone mountains, caves, waterfalls, rice paddies and an overall laid back, very chilled out vibe that attracts all sorts of visitors. A huge hit with backpackers, you will find people from a number of countries in the smaller areas – such as Kong Lor, Tad Lo, and Don Khong in the south. A word to the wise, these areas are very out in the boonies and are rustic. You can find some very nice accomodation for cheap (think $10 a night for a   more developed cabin with air conditioning), and that’s not even splashing out. Some rooms can go for as little as $6 a night if you don’t mind a home stay with fan room, and even less if you’re willing to put up with a “dorm” (which can mean almost anything in the sticks).

Home stays in Laos are incredibly rewarding and often times earns you friends for life, both with other travellers as well as with the hosts. Negotiating prices is normal in Laos, and so you can often find “mates rates” in guest houses you have previously stayed in where you made a splash and built a rapport. They are often run by entire families, so don’t be surprised if you have a six year old bringing your dinner to you if they have a restaurant on site, or a ten year old taking payment for the room.

Laos was one of the most heavily bombed countries during the Vietnam war, and because of this there are a number of cave cities where people used to reside, hosting schools, hospitals, shops and the like to protect from the American bombs that were dropped all over the country from south to north. The most notable location is in Vang Xai, very north east up in the hills as well as remote from most major cities or towns, the closest being Luang Prabang. Vang Xai is also on the route that very hardy travellers take between Luang Prabang to Hanoi – a gruelling journey along mountain roads, upwards of 30 hours by bus.

For temple lovers and mountain enthusiasts, Luang Prabang is perhaps the best city for you. A quaint, yet busy formerly French colony outpost, the entire city is listed as a UNESCO World Heritage Site. With an old colonial quarter and quirky restaurants, Luang Prabang is also located near to the Kuang Si waterfalls, beautiful, large falls which offer fantastic swimming and relaxation, about a half hour drive from town.

Renting scooters in Laos is one of the favourite things that travellers do, allowing them the freedom to explore more remote areas that may not be frequented by buses. For example, renting a motorbike in the city of Pakse in the south affords the traveller the ability to do the Bolaven Plateau Loop – a famous loop that takes between 3-5 days by motorbike, with lots of small villages to stop off and spend the night in. Waterfalls, coffee plantations, villages and jungle are prominent on this loop and it’s a favourite route with people of all ages. The other famous loop is the Kong Lor loop – a loop around the area surrounding the village of Kong Lor, which is home to one of the longest underground river systems in the world (and yes, you can take a tour of it in a long boat!)

So as you can see, Laos is a fantastic place filled with really off the beaten trail locations that are just waiting to be explored, but with it becoming a bit more tourist-focused now, it is quickly losing some of its small town charms, so check it out while you can. If you’re a hardier traveller, check out the south – it’s filled with more remote villages that are still true to their old world standards of homestays and chickens in the kitchen, a stark contrast to the almost overly