Ireland – rightfully referred to as the emerald isle for it’s green rolling hills, mountains and plains – is one of the most friendliest nations in the world. 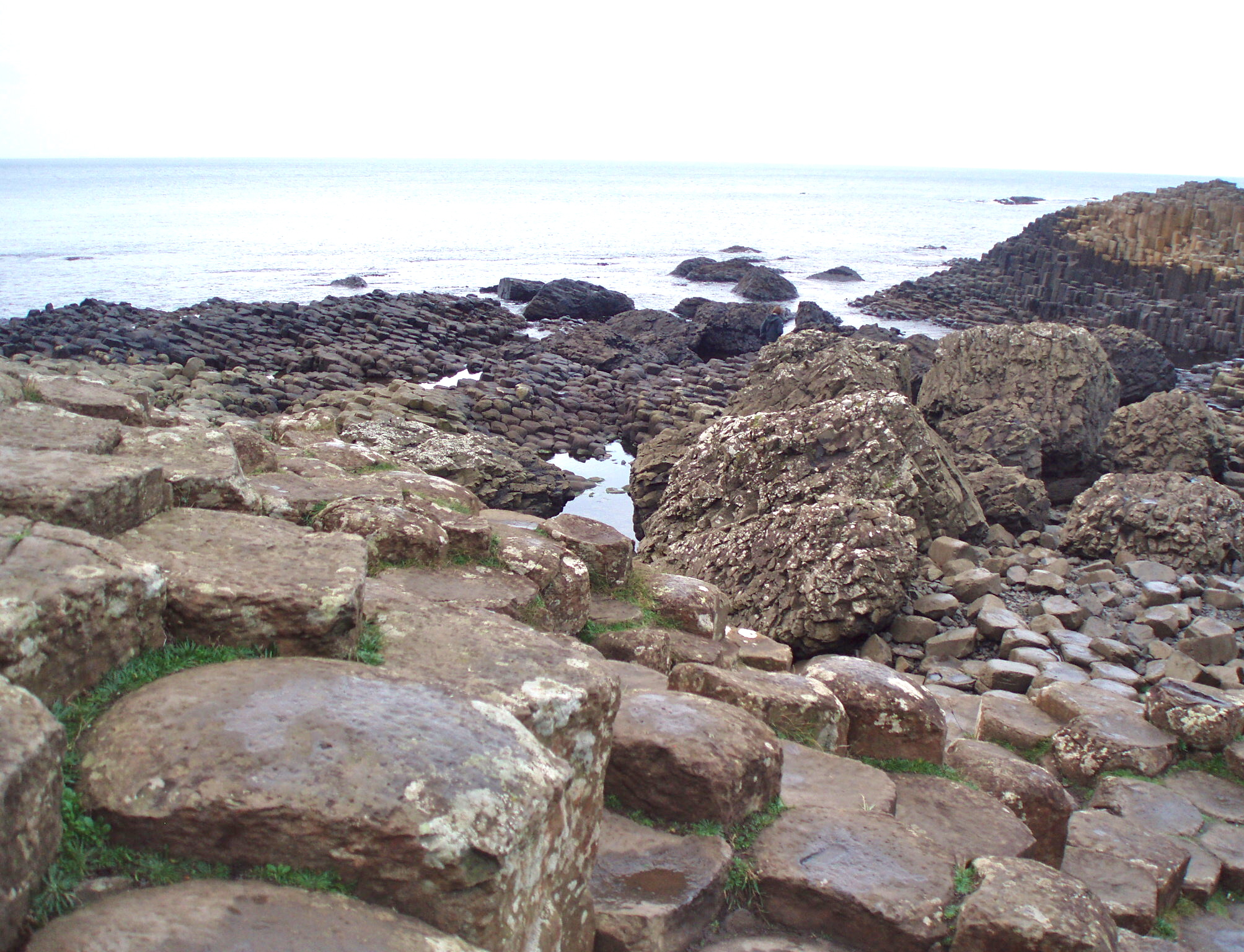 Much of Ireland’s charm is centred around the people and it’s culture. But that doesn’t mean it is lacking sites to see.

Ireland is steeped in history. The Celts were the first to arrive in 400AD. Then Dublin – the capital – was constantly invaded by Norseman (the Vikings), before the Normans after conquering England conquered Ireland in the 13th century.

This was to set in the place the motions that lead to Ireland’s long war of independence with the UK, which they won in 1922, and became the Republic of Ireland, an entirely separate nation to the UK. But long after this into the 1990’s various paramilitary forces fought each other in what was known as “the troubles” – some wanted Northern Ireland (a part of the UK to this day) to join the rest of the Republic, others wanted to protect Northern Ireland’s place in the UK.

Things are different today, however. The violence is a  thing of the past.

People’s first port of call in Ireland will usually be Dublin, the capital. It is well connected to the rest of Europe as it is the home of the budget airline, Ryanair. Internationally it is also well connected as many people in the US and Canada have Irish ancestry and come to Ireland to explore their roots.

Dublin is known for it’s many atmospheric pubs, mainly centred around the Temple Bar district. Here you can try the number one Irish export Guinness”, an alcoholic stout beer. You can also visit the brewery on a tour to see how it is distilled.
At the weekend, especially, Dublin pubs have traditional Irish bands playing well into the night, which really adds to the atmosphere.

County Wicklow is made up of hills and lakes and is very accessible from Dublin. Glendalough is undoubtedly the most spectacular attraction, with it’s ancient monastery and huge lake, steeped either side by mountains. Hiking along one of the many paths is a real treat, and there are many trails to choose from which are well marked and cater to every level of fitness.

On the West side of Ireland, there is the County Galway, home to the city of Galway, the cultural capital of Ireland, which is also home to horse racing extravaganzas, as well as Connemara.

Connemara, is a real spectacle to behold: Mile upon mile of bog and marsh land only broken up by ancient mountains that jag out of the fog.
Interestingly, this is one of the few places that Irish is actually widely understood and sometimes spoken as the first language, which set sit apart from the rest of Ireland where people speak English as the first language and a little Irish from what they learned at school. Ferry visits to the Aran Islands – which recently gained attention as a film location in the new Star Wars film franchise – is possible from here or from further south.

Finally, a little further to the south is the Shannon Region with it’s Cliffs of Moher, vertical cliff faces that drop 200 metres into the Atlantic.

Getting around is fairly simple but takes some planning ahead in summer months which is the high season for tourism. Bus links and bus tours out of Dublin can get to you to most places for the cheapest prices. The rail system is limited but modern, but can be expensive (like the UK). Hitch hiking is very easy and the risks very low compared to other countries. In fact, some rural areas in Ireland hitch hiking is the norm for getting around.

Been or want to visit Ireland? Mark it on your very own Travel Map, by downloading a free app on your iPhone/iPad: http://apple.co/2stI5Zg  or Android: http://bit.ly/2sDLAwO