It is a beautiful place to visit, and is easily accessible by train from Belgium. It makes a great addition to a Benelux trip with the help of a Euro Rail Train Pass including unlimited train rides in the Netherlands, Belgium and Luxembourg for a select amount of days. 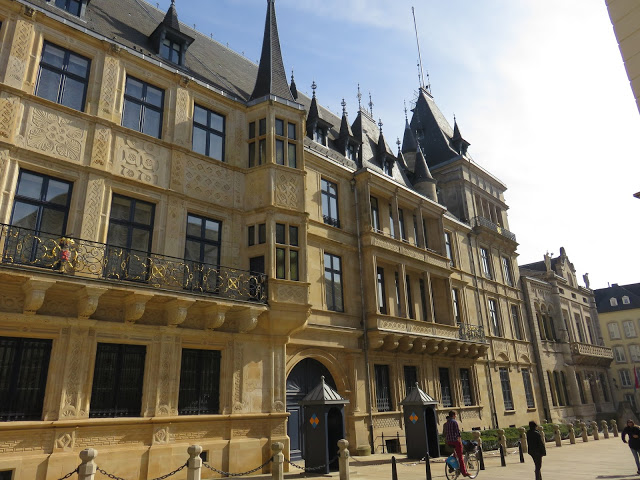 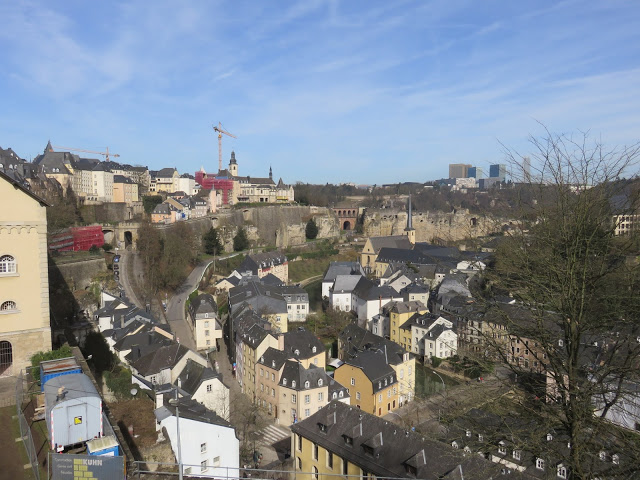 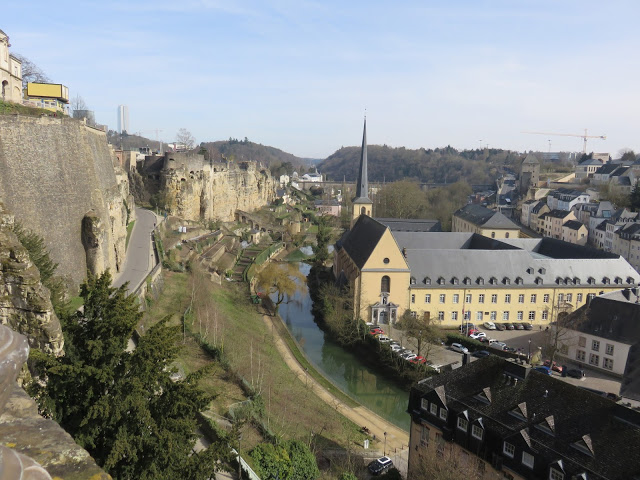