Planning Your Trip to the UK

The United Kingdom is perhaps one of the most visited countries in the world, with millions of visitors 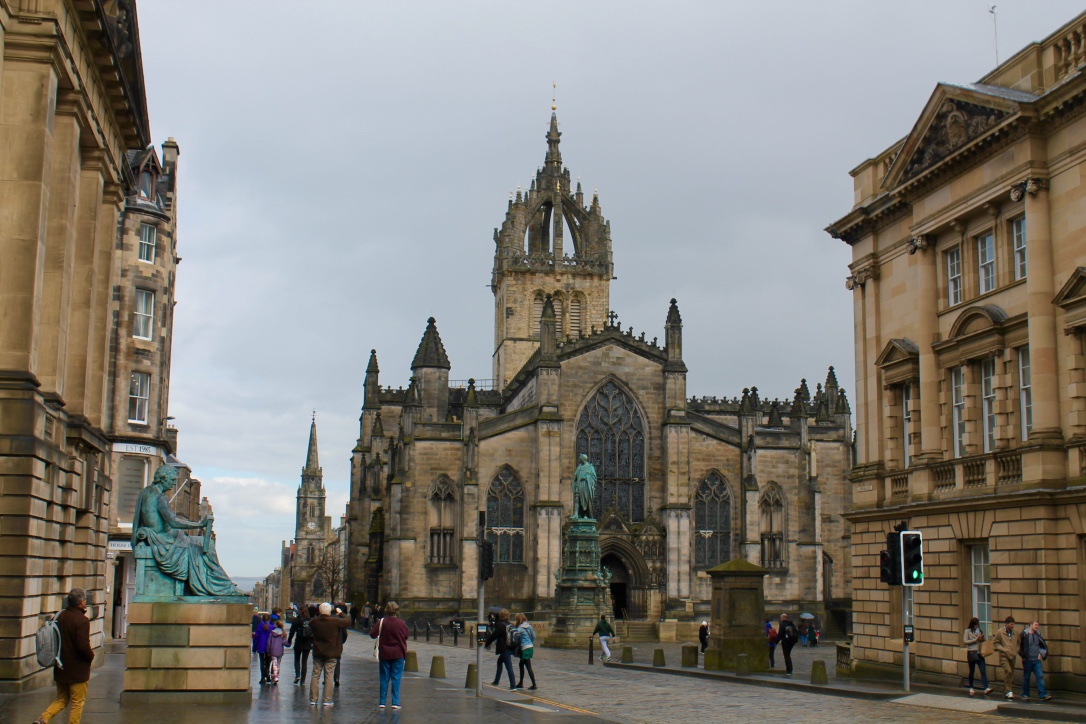 annually – primarily to England. The UK is comprised of England, Wales, Northern Ireland and Scotland, and while they are all worth a visit, it’s usually England and Scotland that benefit the most from tourism. Depending on where you’re coming from, and what your plans are while you’re in the area, the most likely place you will find yourself coming into is London or Edinburgh. Both cities are serviced by well-equipped international airports with fantastic connections both into the cities themselves and further afield.

England itself, while not very large space wise, is hugely diverse with a number of fantastic things to see and do. Surrounded on nearly all sides by some stunning coastline, dotted with forests and Areas of Natural Beauty, and a huge array of amazing cobblestone villages, old country pubs and churches and cathedrals to last you a lifetime, England is a place that you will keep coming back to time and again. London itself is enough to keep you entertained for three or four visits, never mind considering the rest of the country as well! London is home to the well-known tourist attractions of Westminster Abbey, Big Ben and the Houses of Parliament, Piccadilly Circus, the London Eye, the Observatory at Greenwich, Tower Bridge and the Tower of London, as well as Hampton Court Palace. Shopping is a prominent feature throughout the city and also boasts open air markets such as Camden Market and Covent Garden – which are both well worth a look for shopping lovers. 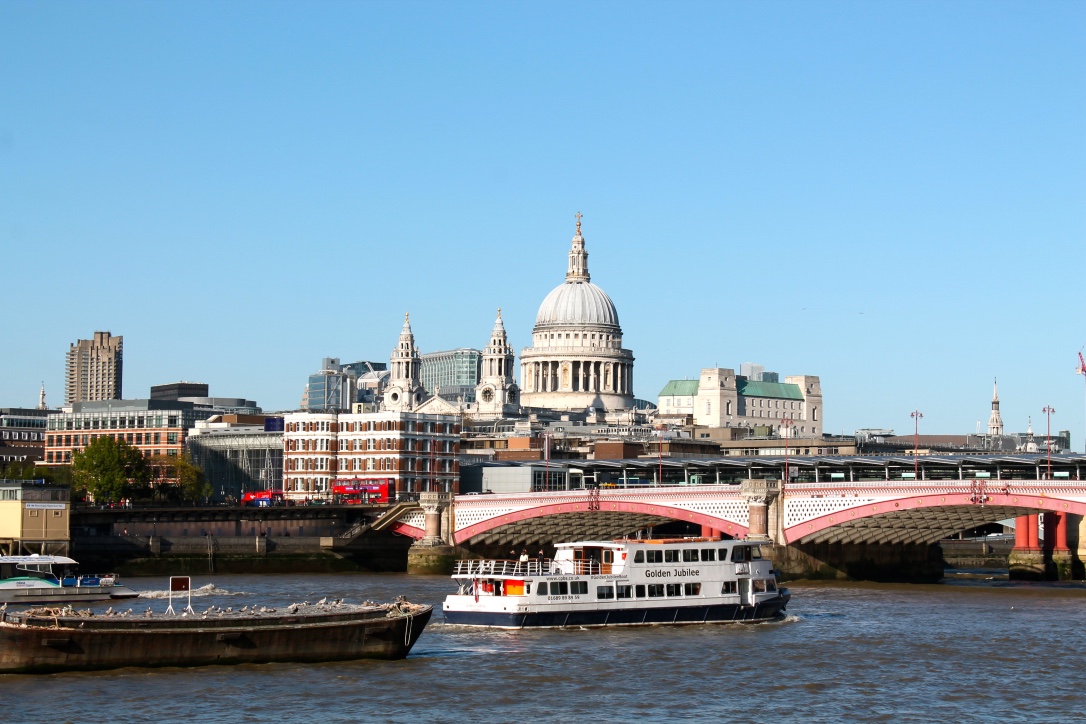 Further afield, outside of the capital city, you will find smaller cities such as Cambridge, Salisbury, Brighton and there are also great links from London to more northern locales such as Manchester, Birmingham, or York. The North of England deserves almost its own article as there are a number of great things to see and do such as the Yorkshire Dales, with their fantastic scenery and tiny cobbled villages boasting the best in tiny countryside pubs set amid the rolling green hills. York is worth a day or two by itself, with one of the oldest streets in Europe – the Shambles – being a poignant feature of the city, alongside the birthplace of Guy Fawkes and the York Minster cathedral.

The cities of Cambridge and Brighton are easy day trips from London – Brighton being on the southern coast and offering up some of the most stereotypical British amusements of the seaside including rides, arcades and rock – the candy. Cambridge is home to a number of medieval-aged Universities which are world famous not just for their high level of education but their histories. Both are well worth a trip, especially if you are basing yourself in London – both are accessible by train, and are around an hour or hour and a half away from London city centre.

To the west of London out in the West Country area, you find the cities of Bath and Salisbury. Salisbury is known for being the home of the Salisbury Cathedral – one of the most impressive cathedrals boasting the highest spire in the UK and a fascinating history. The nearby hill fort of Old Sarum tells the story of the early city, and a ticket is available to take you out to Stonehenge, Old Sarum and the Cathedral by bus – all inclusive. Salisbury is more of a town than a city, with a lovely small town feel. Don’t miss the storied history (and strange other side) of the Haunch of Venison – one of the oldest pubs in town dating back to the 1200s when it was used as a hostel for workmen building the cathedral. Just ask the barman for some local details of this curious pub.

Bath is home to beautiful, lush rolling hills and the well known Roman Baths which date back thousands of years. This is an absolute must see if you’re in the area, and you can easily spend an hour or two here just wandering around the old temple complexes which are underground and purely fascinating.

So enjoy your trip to England – as you can see there is so much to see and do – even just in London alone!