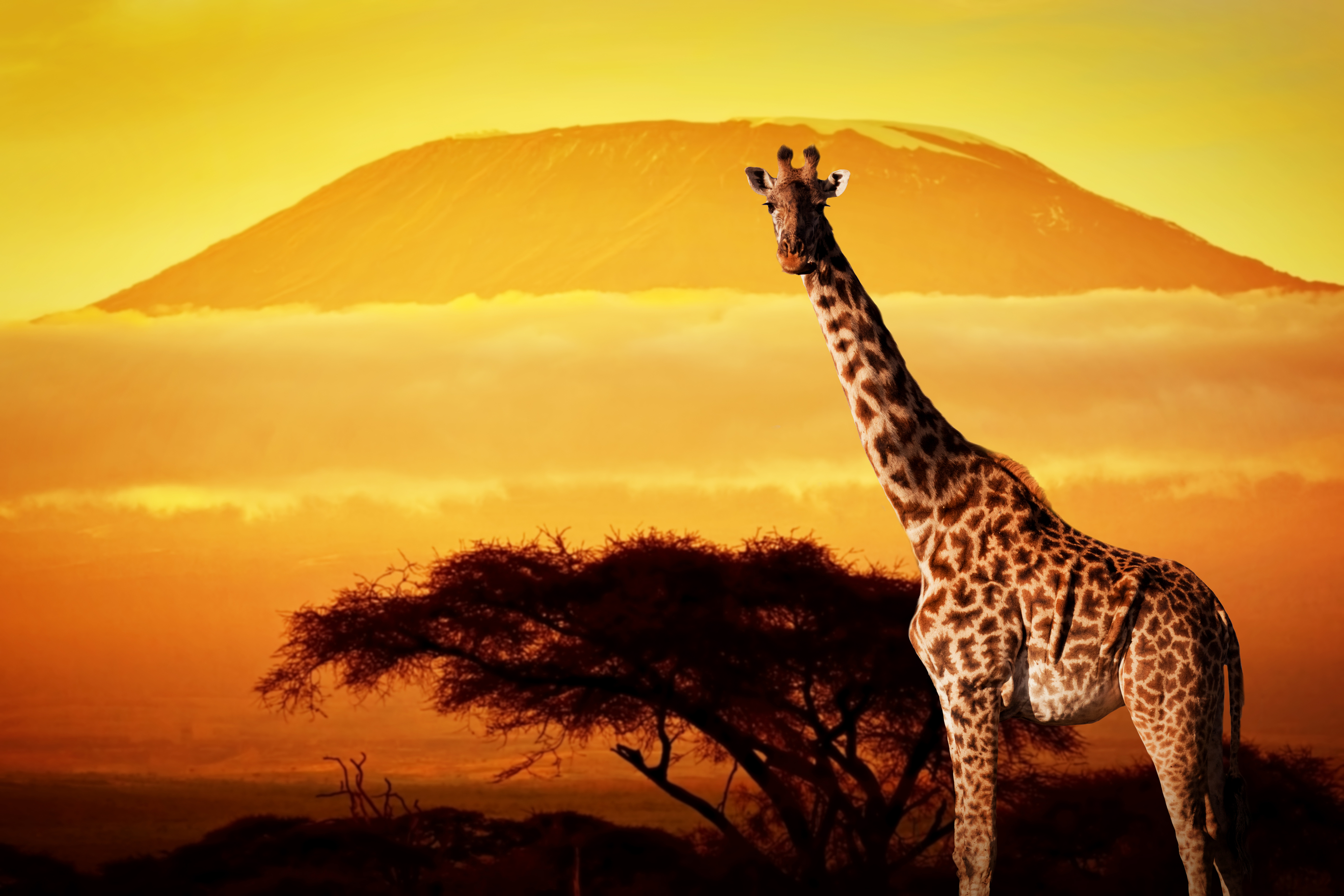 For the first-timer to sub-Saharan Africa, it can be a bit daunting to try to decide which of the many countries is best to go to for a truly unique experience. Kenya and South Africa are typically the two that many people would pick as they have a good combination of the things that people are interested in seeing and doing during their time on the continent, but there are so many more countries than just these two. Mozambique, Zambia, Ethiopia and Malawi are some others that offer up fantastic sights, sounds and tastes. The country this article will look at though is the equally amazing country of Tanzania.

Tanzania borders a number of prominent countries in Africa including most of the mentioned above including DR Congo, Uganda, Burundi and Rwanda. It’s an absolutely huge country which also borders the Indian Ocean and as a result receives some fantastically warm yet refreshing currents. The island of Zanzibar sits off its eastern edge, and while they don’t like to be considered as Tanzanian, the island is part of Tanzania and getting there from the capital, Dar es Salaam is straightforward, quick and easy. It takes around 45 minutes from terminal to terminal, perhaps less on a 12 seater Cessna styled plane which seem to be the favourites for short hauls within the country.

Zanzibar is, in a word, stunning. The northeast coast is particularly beautiful, with sand so white on its beaches it will blind you with the brightness and a consistency similar to talcum powder. The village of Matemwe is a fantastic place to base yourself, and while it’s not necessarily a hip-happening place, it’s a great foray into local culture and has a couple of well-equipped guest houses, hotels and resorts for all budgets and tastes. Snorkelling and diving trips can be arranged from any of these out to a private island which can be seen off the northeast coast, and while you don’t step foot on the island, you can enjoy the atolls around it, which are absolutely teeming with the brightest fish you could imagine. Zanzibar is a great place for those looking for a mix of beach party and relaxation, and its resort Kendwa is a great mix of both. Nungwe on the north coast is party central, so you will find most backpackers up there. For the quiet beaches, stick to the east coast and southern parts.

Tanzania, like other countries in Africa is proud to offer a variety of safari tours. Additionally it’s home to Mount Kilimanjaro and the Ngorongoro Crater as well as the Serengeti National Park. So if you’re looking to do it all, Tanzania quite literally has it all. A word to the wise though – through experience it’s come about that the Serengeti is best avoided for safaris purely due to the level of people going on them there that it has become more like a zoo situation where there are queues for animal viewing and sometimes you encounter actual traffic. Stick with game drives in other regions – the Selous Game Reserve is home to safaris for all budgets including the breathtaking and amazingly equipped Sable Mountain Lodge, complete with its own pool!

Hikes up Kilimanjaro are possible, but expensive and require a guide. The Ngorongoro Crater is a favourite to visit and is near the Serengeti National Park and is said to be the cradle of humanity, where evidence has been found suggesting that hominids and other species related to humans have lived for hundreds of thousands of years.

So if you’re looking for the ultimate in African destinations that aren’t overflowing with tourism, come to Tanzania. You will not be disappointed by anything you find here and you will find the people incredibly warm, welcoming and friendly and willing to help in any way they can.