The Making of Scotch or Whiskey

According to Scotch-whisky.org, there are 38 scotch bottles shipped internationally every second. There are also just over 100 distilleries throughout Scotland. I was fortunate to visit one of them, The Deanston, which is located not far from Stirling. I have taken a few photos, which you should never attempt to make with a flash (the high alcohol concentration makes it dangerous), to document the process.

The process of making Scotch:
Step 1: Malting & Grinding of the Barley. 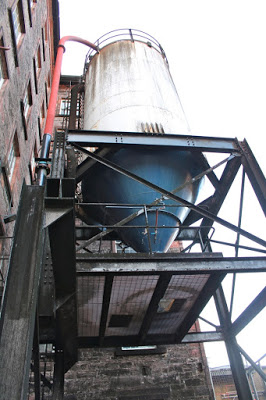 Step 2: Brewing – Adding Hot Water to Grist and washing begins at which point the yeast is added. 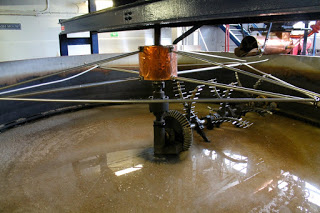 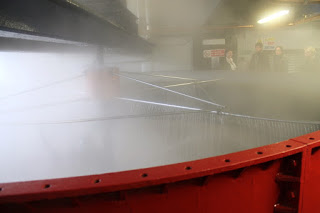 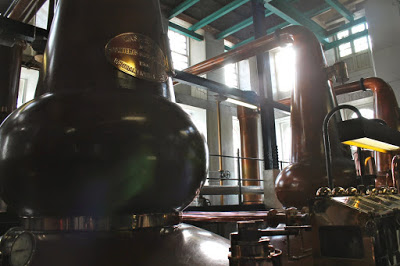 Step 4 Ageing: At this point, Whiskey is put into barrel typically made from Bourbon. 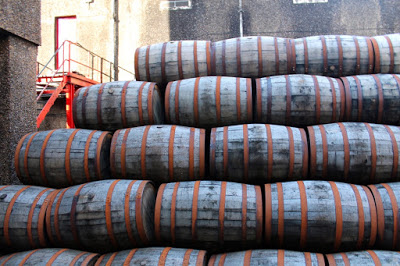 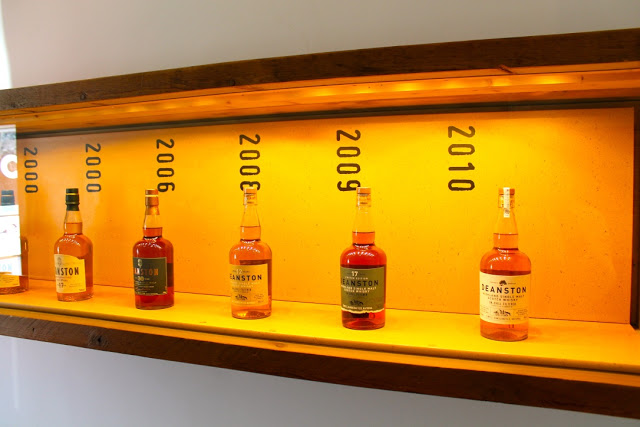 I would highly recommend doing a factory tour, especially for those that enjoy Whiskey.
Cheers!