The Czech Republic is a wonderful, diverse country nestled in the heart of Europe north of Austria, west of Poland, east of Germany, and north east of Slovakia. The capital city, Prague, attracts hundreds of thousands of visitors each year to take in the cobbled streets, medieval churches and back alleys that twist and turn through the city centre. Dotted with churches, castles and cathedrals, the Czech Republic has a plethora of things to see and do in most of its larger centres, but also contains some absolute gems of villages that are well worth a look. Booking.com has nice hotels that are huge in the Czech Republic, so finding something to suit all budgets and tastes will be simple. 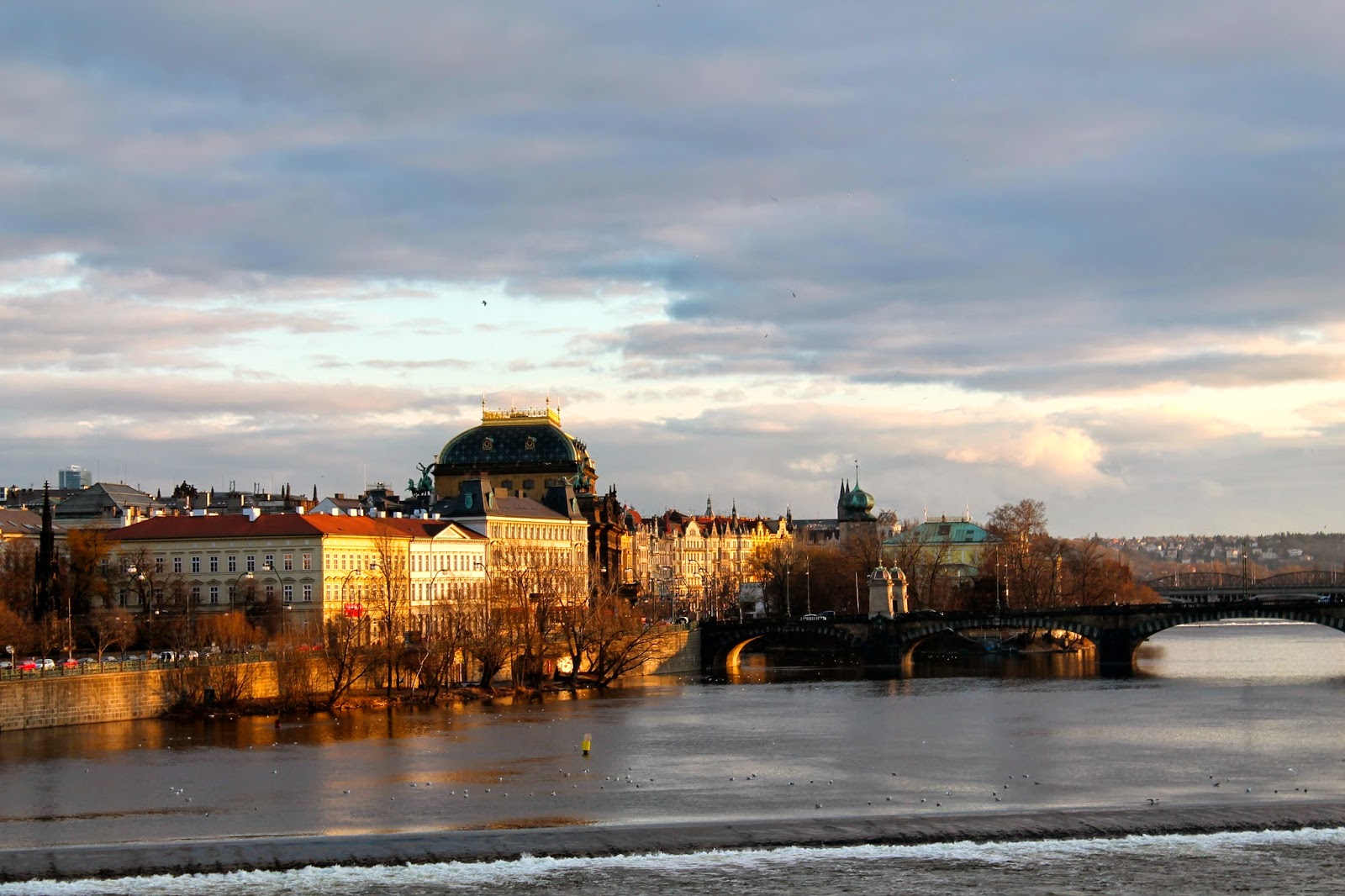 The capital city attracts numerous visitors each year to enjoy their outdoor squares, historical centres as well as the general vibe and atmosphere of the city itself. Dotted with traditional bars and pubs, Prague offers up a delicious combination of East meets West – with foods from many surrounding countries being widely available (alongside some western options, of course!). German influence is heavy in Czech food, with sausages and sauerkraut being a favourite on many menus. The beer is plentiful and plenty cheap throughout the country, and Prague is a great introduction to the tastes, sounds, and vibe of this great country. Don’t miss the overflowing Jewish Cemetery – but be warned that the line can be long, so go prepared to wait awhile. It’s worth it though!

Cesky Budjovice and Pilsen are two of the primary towns that beer production take place in. Both located somewhat south west of Prague and accessible by both bus and train, these towns not only smell of hops but are home to enormous production plants for both Pilsner Urquell and Budweiser beers. Tours are available. Both are very well connected for travel elsewhere. Both have impressive town squares. 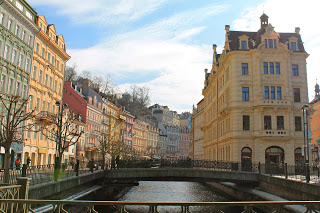 This historic spa town is located towards the German border north east of Prague. Featuring the country’s most prestigious film festival annually as well, this town is noted for being a hit with German and Russian tourists, along with others who come to sample the delightful spas on offer that take their waters from the surrounding natural springs. 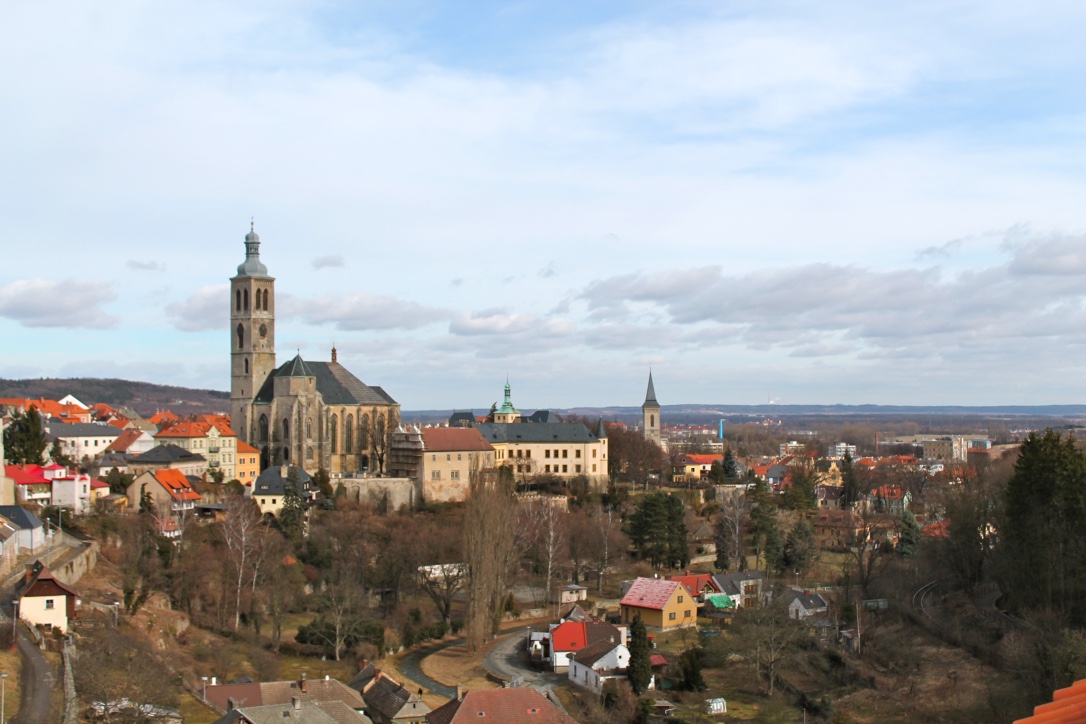 Home to the Sedlec Ossuary, Kutna Hora is a huge draw for tourists. The Ossuary became a well-known and well-loved burial place in times past due to the belief that some dirt from the Holy Land was brought here. The result was an overflowing cemetery with nowhere to bury the dead, and a bit of creativity led the monks who worked there to creating decorations from the bones of the deceased which had been exhumed. Today you can visit the Ossuary and take in the rather ghoulish chandeliers and bunting made of human bones.

The second largest city in the Czech Republic, Brno is located far east of Prague, towards the Slovakian border. Brno is home to a number of squares, cathedrals and gorgeous back alleys which make this city a delight to wander in for awhile.