Wineries around the world

Wine regions are split into two worlds: the New World and the Old World. Old World Wines are the wine regions in Europe such as France, Italy, Spain, Portugal, Greece, etc… while the New World Wines come for the newer parts of the world such as United States, Australia, Canada, Chile, Argentina and South Africa to name a few. In order to compete with the traditional guys, wineries in the new world are adopting new techniques which produce new flavours, types of wines and unique bottles. Some are competing in the lower end markets such as China while others are producing a few thousand bottles a year and are boutiques. Wine tours are a great way to discover those boutique winers. Below are some of the regions where you can find these:

1) Napa Valley, California – Perhaps the most famous of all places for wine production is located not far from the San Francisco Bay area. It has many boutique hotels, wine tours and with over 300 wineries, you will have plenty to choose from!

2) Casablanca, Chile – Located only an hour from Santiago, making it easily accessible. This region is known mostly for white wine grapes such as Sauvignon Blanc. As this region is fairly new and fairly small with only 3,500 acres, you are likely to find very unique flavours and small production wineries.

3) Niagara Region, Canada – Minutes from the famous Niagara Falls, it is the perfect place to unwind after witnessing one of the world’s natural wonders. Ontario wines are usually marked by VQA which ensures a high quality of wines. If you are in this region, it is highly recommended that you taste the ice wine which was pioneered by Inniskillin.

4) Hunter Valley, Australia – It is about an hour and a half North of Sydney. The region was started in the early 19th century and produces different types of wine including: Shiraz, Chardonnay and Cabernet Sauvignon.

5) Stellenbosch, South Africa – It is located 50kms away from Cape Town, and is an old European settlement. Along with the European settlers came the wine production and currently over 100 different wineries, making it one of the biggest tourist attractions along the Cape. 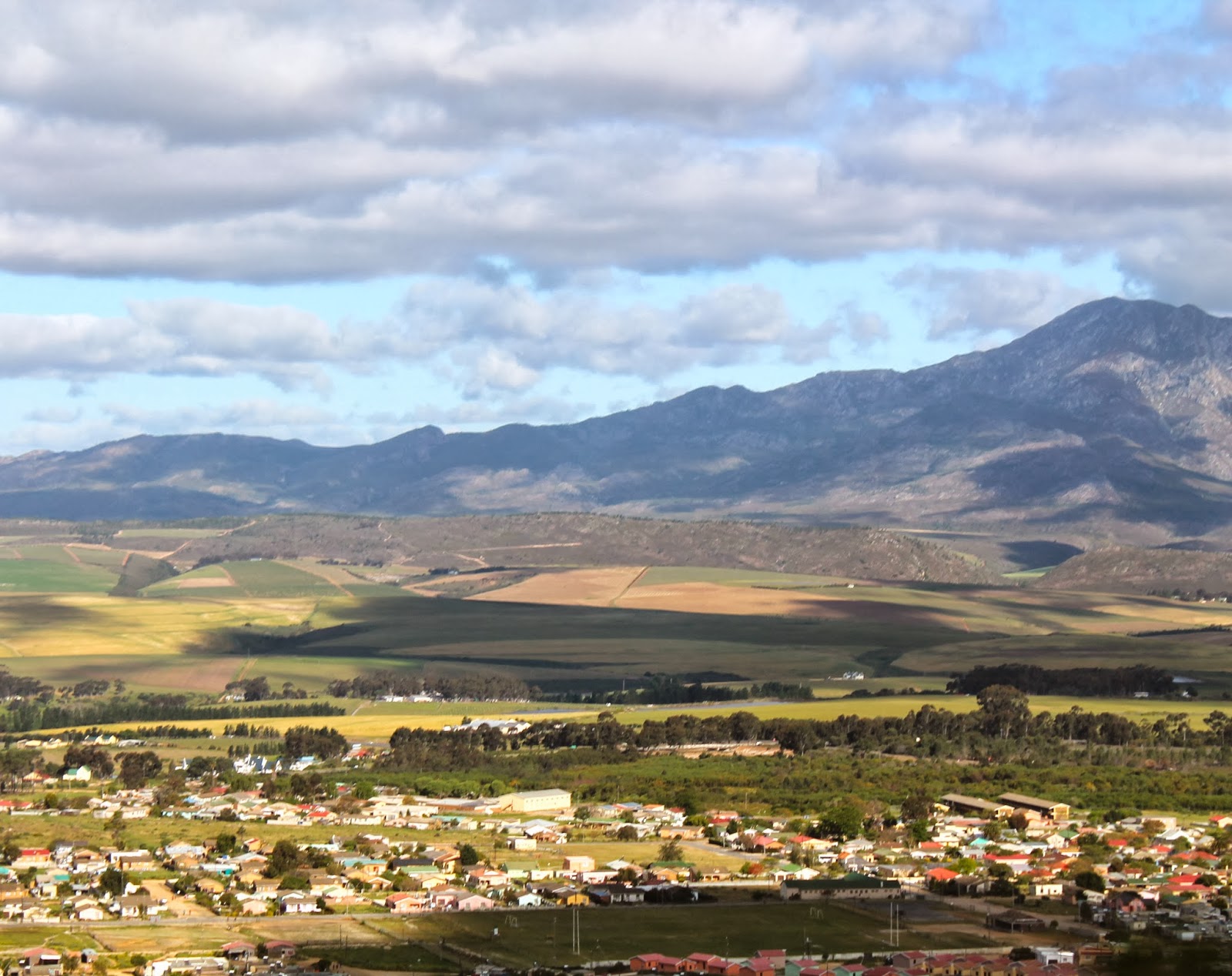 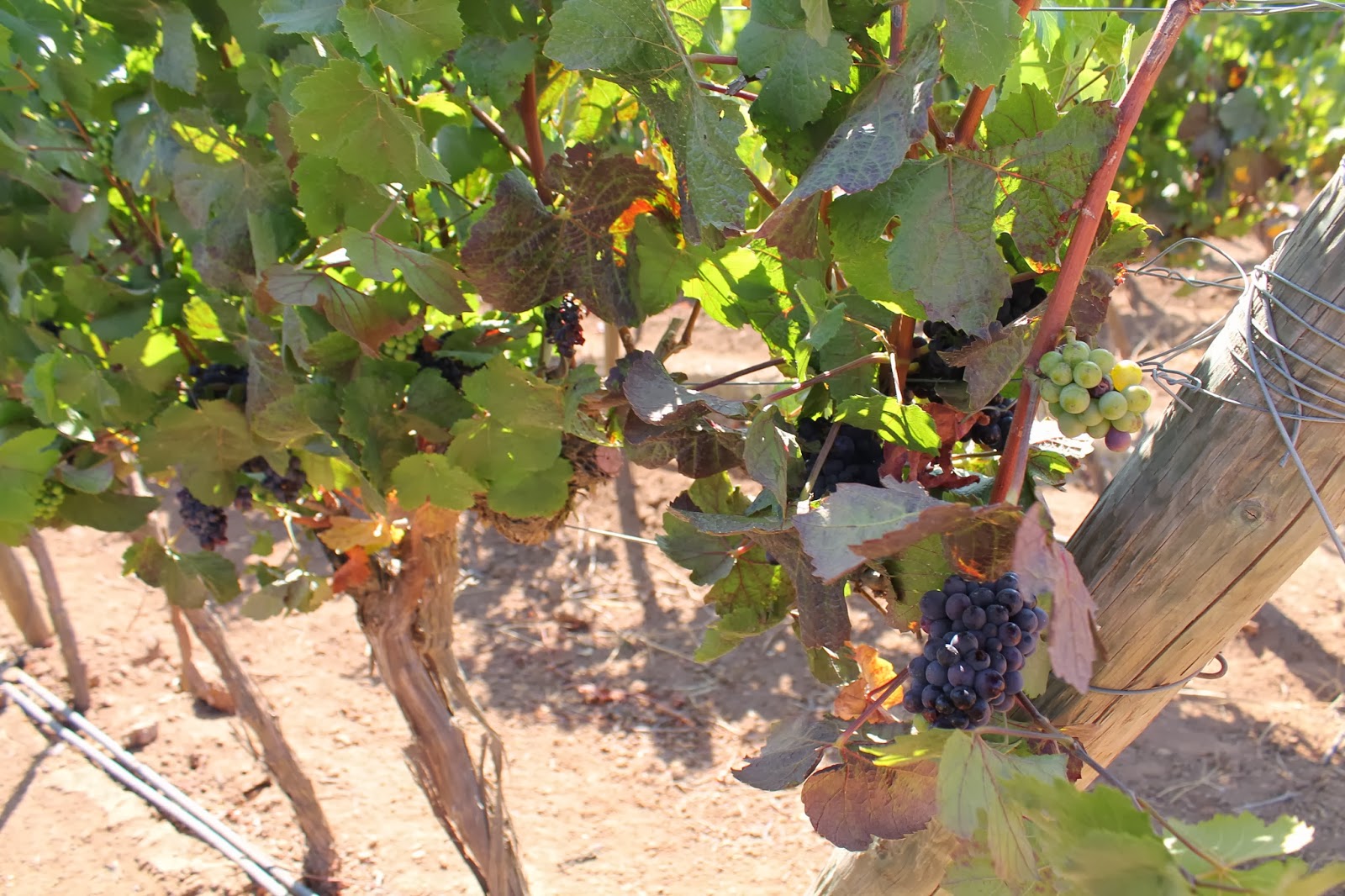 ) France- Across the country – France is the largest wine producer in the world, therefore regardless of which region you are travelling through you are bound to uncover a wine region. For white wine, some regions to consider are: Alsace (located in Eastern France and bordering Germany), Champagne (located close to the Belgium border) serves white sparkling wine, and Loire Valley (situated in Central France). For Rose, the best region in my opinion is Provence which is the gourmet capital of the world – a perfect place to accommodate your wine tasting. For Red Wines, there is no shortage of regions: Bordeaux located on the Atlantic coast, Rhone Valley which is located in the Southern Western part close to Spain as well as Burgundy and Cognac. 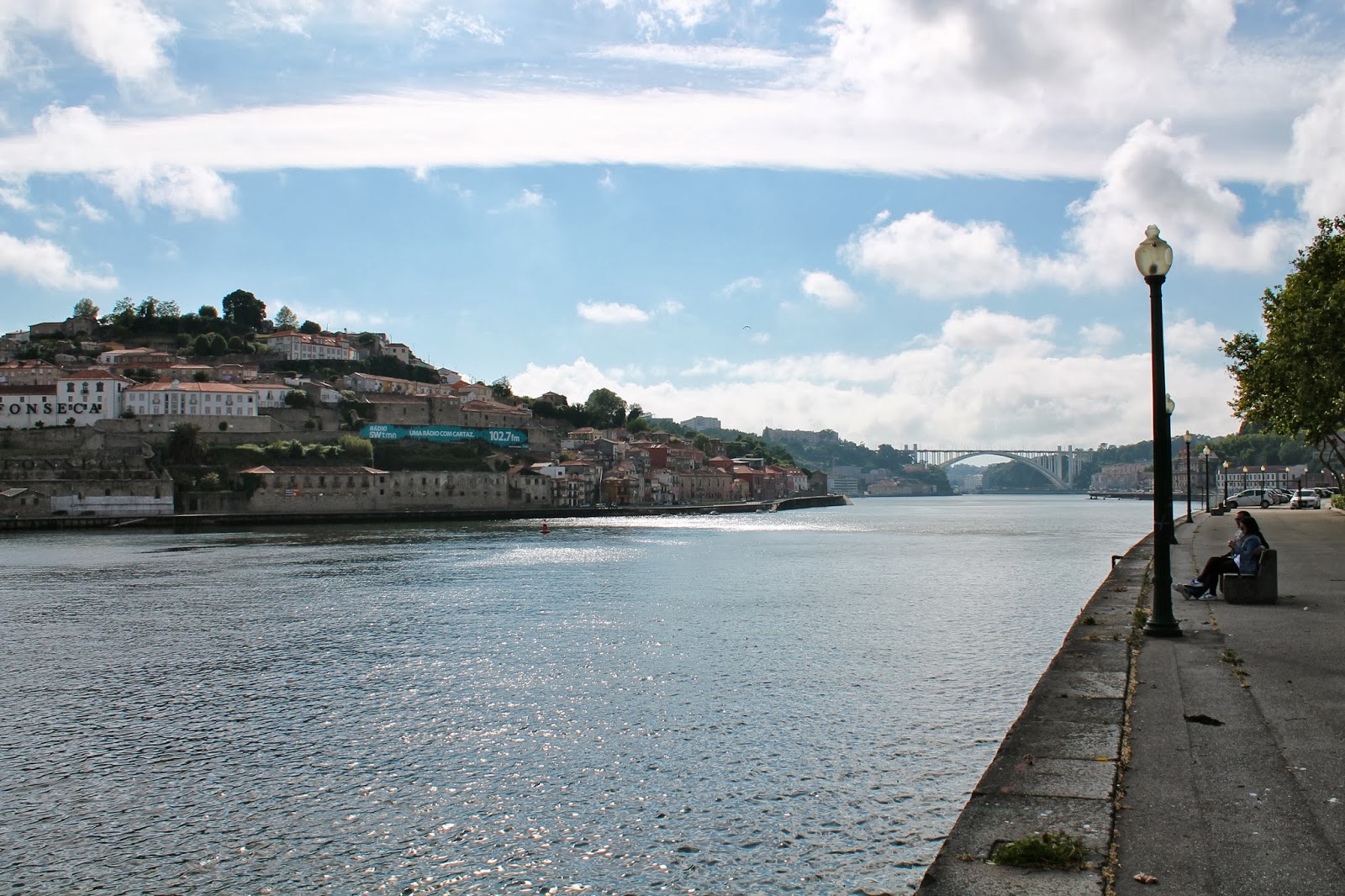 3) Porto, Portugal – It is the area which produces Port Wine exclusively. It is said that during the 17th century, seaport city of Porto was used to transport the Douro River in barrels. During the transportation process, the wine would become richer and sweeter into the taste we know it today.