Canada is one of those countries which is often high on everyone’s potential “To Travel To” bucket list. The images of vast mountain ranges, wide open prairie skies, coastal forests and sprawling cities hopping with excitement are enough to encourage anyone to take a trip to the Great White North. Canada is the second biggest country in the world, populated relatively sparsely for its size, it’s also populated by some of the most welcoming, warm and friendly people you will ever have the pleasure of meeting. From coast to coast, city to city, and province to province (or territory!) you will meet people with big smiles and big hearts that will keep you coming back for more. 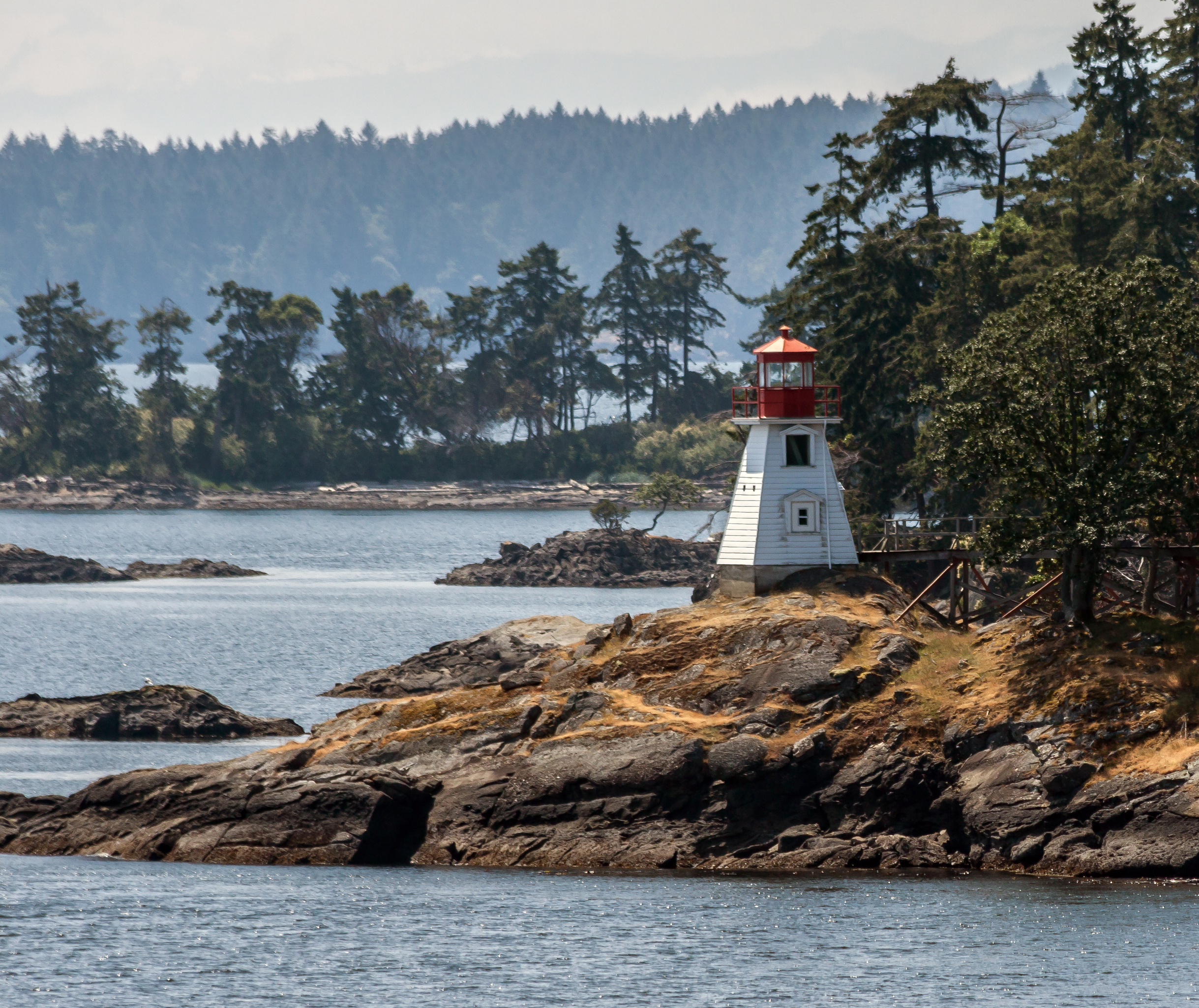 Depending on the type of thing you’re interested in doing in Canada, you will need to sit down before your trip and have a look at everything on offer. Canada has a couple of internal airlines which connect all of the major cities from coast to coast, so if you want to see parts of the entire country you won’t have to pick just one or two per trip. WestJet and Air Canada both offer internal flights to all the major centers, which makes maximizing your trip to Canada an absolute breeze. (Although can get very pricey very fast!)

The West Coast of British Columbia is one of the best places for people who are looking for a bit of outdoor adventure and city life. Vancouver Island is a perfect combination of forests, coastline and city living, with Vancouver proving popular for those looking to hit the slopes of Whistler or other skiing areas in the Lower Mainland. Alberta additionally boasts some great ski hills in the Rocky Mountains – both in Jasper and Banff National Parks. Alberta is also home to a number of other interesting attractions such as Head-Smashed-In-Buffalo-Jump, The Frank Slide, Drumheller/ Drumheller Valley as well as West Edmonton Mall. West Edmonton Mall is known as being one of the biggest shopping malls in the world (and was at one time THE biggest), so is home to over 800 shops and restaurants, indoor golf courses, amusement parks, cinemas, food courts and even a life size replica of the Santa Maria – Christopher Columbus’ flagship.

On the eastern end  of Canada you have Ontario, Quebec and the Maritimes. These provinces alone are worth a visit – combining the three regions as coupled with their storied and diverse history they also offer some stunning landscapes and outdoor activities. The Laurentian Mountains in Quebec offer skiing, while Ontario gives you some great coastline along the Great Lakes as well as Niagara Falls. The Maritimes are additionally a fantastic location to do some exploring. Nova Scotia acts almost as a North American Scottish colony with a huge focus on the maintenance and continuation of old Scottish values and heritage, including their own version of the Highland Games every summer, Prince Edward Island is easily drivable for those looking to see the whole island, and the further afield island of Newfoundland is a prize in itself for those willing to make the trek. Essentially still a British colony, the accents, food, traditions and attitudes of the people are more along the lines of those from the British Isles than of Canada, and those coming in from Dublin to St John’s often find that it’s as though they never left Ireland. 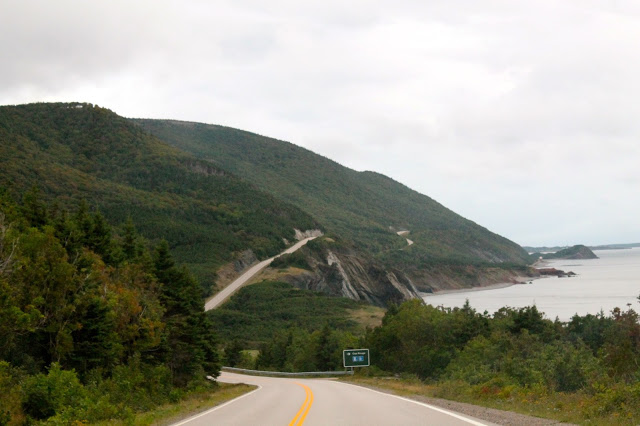 Any visit to Canada is an adventure in itself, and for those looking for accommodation suggestions make note that Canada is well equipped with numerous well-known hotel chains and smaller boutique hotels.  If you’re heading to the mountains in the winter months though, it’s advisable to book ahead as the accommodation can get taken up quickly by those skiing. Likewise keep in mind that Canada can suffer from mosquitoes, blackfly and extreme heat in some areas, so prepare accordingly. Winter times can be bitterly cold, requiring rated cold weather gear, so make sure you look into the time of year you are coming. In truth, the best times to visit any area of Canada are late August into September and mid-May into June.

As a final note, next year (2017) Canada is going to be giving free admission to ALL of its national parks countrywide to celebrate its 150th birthday, so there is really no better time than now to book that dream trip to the Great White North!